Lowery Ltd is the principal operating company within the Lowery Group. Over the years we have safely undertaken a vast number of Signalling, Telecoms, High Voltage, DC, Low Voltage electrical installations, Track (P-Way), and civil engineering projects. With our main focus in the Rail and Power sectors and working predominantly in the South and South East of England, we offer our customers an excellent past and present safety record, all supported by proven experience and knowledge.

We have always sought to develop long-term relationships with our customers. The success of this strategy has ensured that in addition to new customers we experience repeat business from our existing customers who value our proven capabilities and performance. We believe that the key to success lies in the quality of our project management staff, site installation teams and our operational procedures. This company culture is all underpinned by a total commitment to the Health & Safety of all our employees, clients, general public, and of course a respect for the environment in which we work.

Our head office is located geographically central to our area of operations, with outlying offices to support our ongoing major projects.

Our Project Offices are located in Reigate-Surrey, Ashford-Kent, Central London and Bedfont-Middlesex. All our project offices are strategically placed to offer significant geographical access for our project management teams and installation staff to undertake our contracted projects. 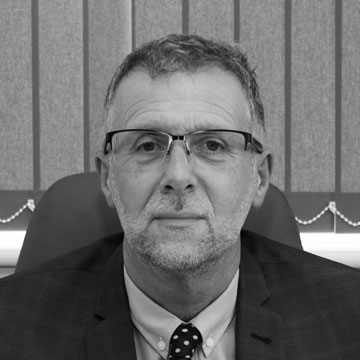 With a career in signalling and associated civil engineering, Ken has worked in the rail industry for the past 50 years. Beginning his career as a British Rail Signalling Probationer, he later went on to join London Transport as a Signalling... 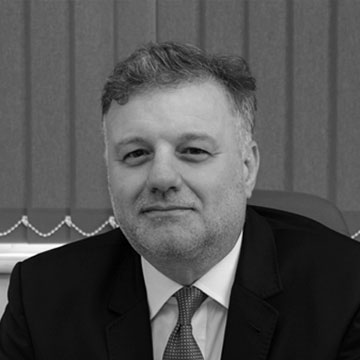 With a career at Lowery spanning over 30 years working on various work streams, including rail and non-rail projects, Mark has worked exclusively on rail projects of various disciplines on both Network Rail and LUL infrastructure... 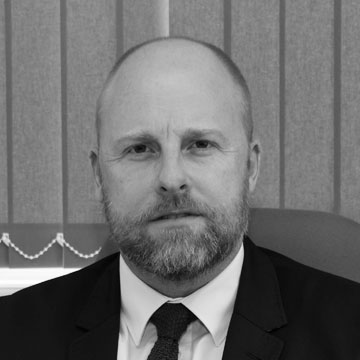 With a career commencing in Rail Telecoms then moving into High Voltage Power and associated civil engineering, Daniel has worked in the rail industry for the past 30 years. Beginning his career as a British Rail Telecom Trainee, he later...

Lowery Ltd was incorporated in August 1950, initially working for GPO, Pirelli Cables and from 1953, British Rail. Our largest customer during this period was Pirelli, for whom we installed underground super-tension cables on behalf of the Central Electricity Generating Board (CEGB). There followed a period of steady expansion during the 1960s and then further growth in the 1970s through our relationship with Pirelli in Belfast, and extended activities with British Rail, CEGB and the GPO. The 1980s saw the start of the telecoms boom and Lowery was successful in securing large tranches of communications cabling infrastructure work for British Telecom and Cable & Wireless - the latter’s trunk network installed trackside on the railway network.

In 1992, Lowery identified a major opportunity with BT's rationalisation and were appointed one of their Main Civil Contractors, a relationship which continued for the rest of the decade. In 1998 Network Rail embarked on an High Voltage Power Supply Refurbishment Program and Lowery, working in association with Seeboard (now UK Power Networks), undertook the feeder cable replacement over the next five years. By 2000 our list of clients included National Grid, Global Crossing, Thales, NTL, Energis & Marconi, Seeboard and Network Rail.

In 2003, Lowery secured our Principal Contractor's Licence from Network Rail, and expanded our rail activities. In 2010 we proudly celebrated our 60th anniversary. This was a significant milestone for Lowery proving our long term and successful contribution to the industry. 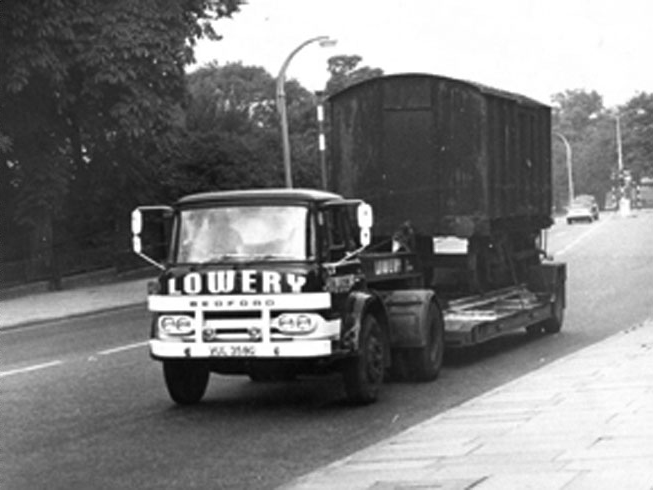